The International Maritime Organisation has set as a goal: to reduce emissions of shipping by 50% in 2050, if possible, even more. And it should be more, if we want to have any chance to stay within the limits of the 1.5”C temperature rise, set in the Paris agreements.

To reach these huge goals we need to radically change our ways of propelling ships.

This is becoming obvious to large institutions like IMO with their radical (for business), but realistic (for survival) goals of emission reduction. The shipping banks with their newly released Poseidon Principles, a guideline to demand sustainable practice of shipowners. And governments stating bold claims like: 100% emission free inland shipping and 70% reduction in emissions at sea.

The question remains: how are we going to practically make emission free shipping a reality? First of all, we will have to get going soon. You might think 2050 is thirty years from now, but 20-30 years is the economical lifespan of the average ship. Meaning that the ships which will be built from now on, will be the ships still sailing in 2050. Retrofitting an existing ship to a new propulsion system is, if at all possible, a very costly affair. So really, every ship built from now on, ought to be emission free, or at least almost emission free.

We might as well stop dreaming about an utopian future of high tech free energy, get our stuff together and look at the existing options we have. Then we will realise that our best option is, with the proven technology of the wind ship, a return of sailing cargo ships. 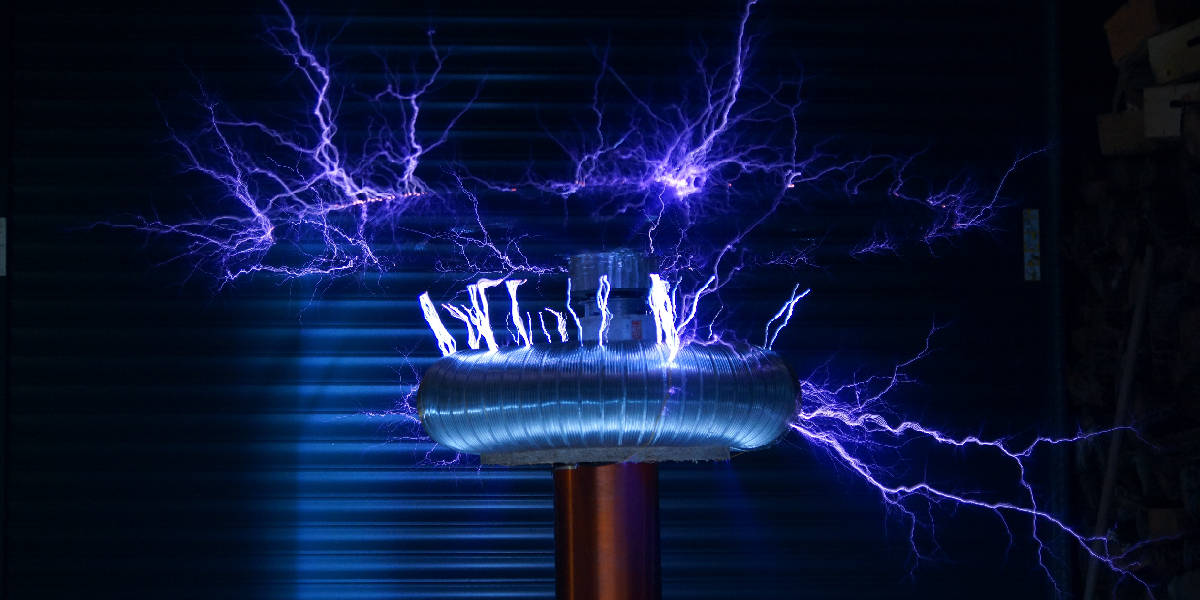 Using electricity to propel ships, was like any new invention, first introduced in small inshore boats. Currently it is being used in larger and larger ships of any type. It is a more compact system, yet more expensive and less efficient than regular diesel fuelled propulsion types. But, the biggest drawback to date is that it needs energy to be converted in electricity, mainly that is still done with diesel generators.

Of course, in the future we could think of ships with solar panels on deck, or on their sails (which is a technology everybody has been telling me about for 20 years, only I have never seen it in practice). And ships with wind generators mounted on their loading gear and masts. But really if that will ever be enough to propel a cargo ship with a heavy cargo… I have my doubts.

An interesting system for sailing ships would be the propeller attached to a dynamo, to make electricity when sailing. Load this into batteries and use the batteries in port, or during calms, to power the electrical engine. A system, which has been successfully used, however still small scale and needs a sailing vessel, and a load of batteries, to work.

Electricity is a great innovation; I believe it has its drawbacks and limitations at sea. For inshore work it will, together with hydrogen, probably become the propulsion mode of choice. This can be seen already now, with inshore electric container vessels being equipped with energy, simply by exchanging a container with used batteries, for a container with charged batteries. Also, for tugboats with their pod systems (360 degrees turning propeller), and time spent alongside charging batteries, electricity is a true game changer.

This technology has been used for several years. While more and more questions are asked regarding the use of this type of fuel ashore. It has been marketed by ports, government and banks as the alternative shipping fuel of choice.

Although an independent study commissioned by SEA/LNG, and released in April 2019 stated that LNG can reduce the release of greenhouse gasses with 21% compared to traditional marine fuels, other sources are suggesting a less favourable point of view.

LNG engines reduce Sulphur Oxide emissions by 100% and Nitrogen Oxide by 85%, there is still debate about the reduction of greenhouse gas emissions. This is because natural gas consists for a large part of methane, which is a greenhouse gas with a warming potential 85 times higher than CO2. In normal operation the LNG is to be combusted, however there is always a chance of methane leaking away without being burned.

Even if the 21% statements of emission reduction are true, this type of propulsion is not going to help us decreasing the emissions anywhere close to 50%. 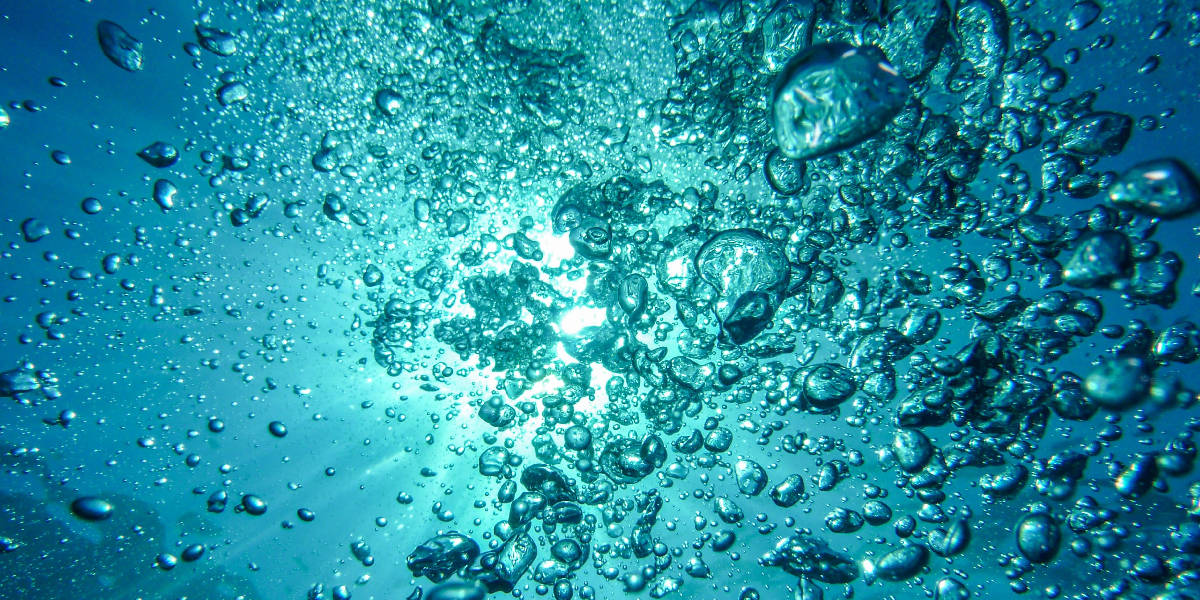 This fuel has not been commercially used, although a prototype catamaran fuelled by hydrogen, produced on board, the: Energy Observer, is currently sailing around the world.

Major objections for using hydrogen as a fuel have traditionally been the fear for combustion. But also that is changing: “There are still regulatory gaps related to the storage of hydrogen, but the International Code of Safety for Ships using Gases or other Low-flashpoint Fuels (IGF Code) that entered into force in January 2017 was an important milestone, as it is a mandatory code,”according to Gerd Petra Haugom, of DNV GL – Maritime.

Although a fuel which might hold the key to a large part of emission free shipping there is a lot of research to be done before it can be utilized on a large scale. And, to be really emission free, as with electricity, the hydrogen needs to be made with a source of sustainable energy: hydro, wind or solar. Bunkering stations are still lacking around the globe and scaling up of systems has not been done successfully.

Will hydrogen just be a matter of much investing and giving it time? Who knows?

Original diesel engines where basically designed to burn biofuels; however nowadays heavy fuel powered engines would need to be refitted for using biofuel. According to scientists and industry specialists if done properly this could mean a greenhouse gas reduction of 80% to 90%. Of course, the refit of the engines and the cost of fuel would be way more then the current costs of going along with burning heavy fuel oils (HFO). This is the main reason shipowners have always been opposed to using this alternative.

Now that the net around the unlimited exhaust of emissions is closing rapidly, for shipowners and governments biofuels seem to be the most appealing transition of choice. After all it stays very close to “business as usual” and might even have an economical side effect of profiting the powerful agricultural lobby. Yet, even this lobby explains that to develop the logistics necessary to supply the enormous amount of biofuel necessary to keep the global fleet going, we talk about a time span of 30-50 years.

To say the final word on this idea: If we humans, with a world population of more then 7 billion and still cutting precious rain forest for agriculture, are wanting food on all our tables, fuelling our global shipping fleet with bio-fuel might not be our best option. 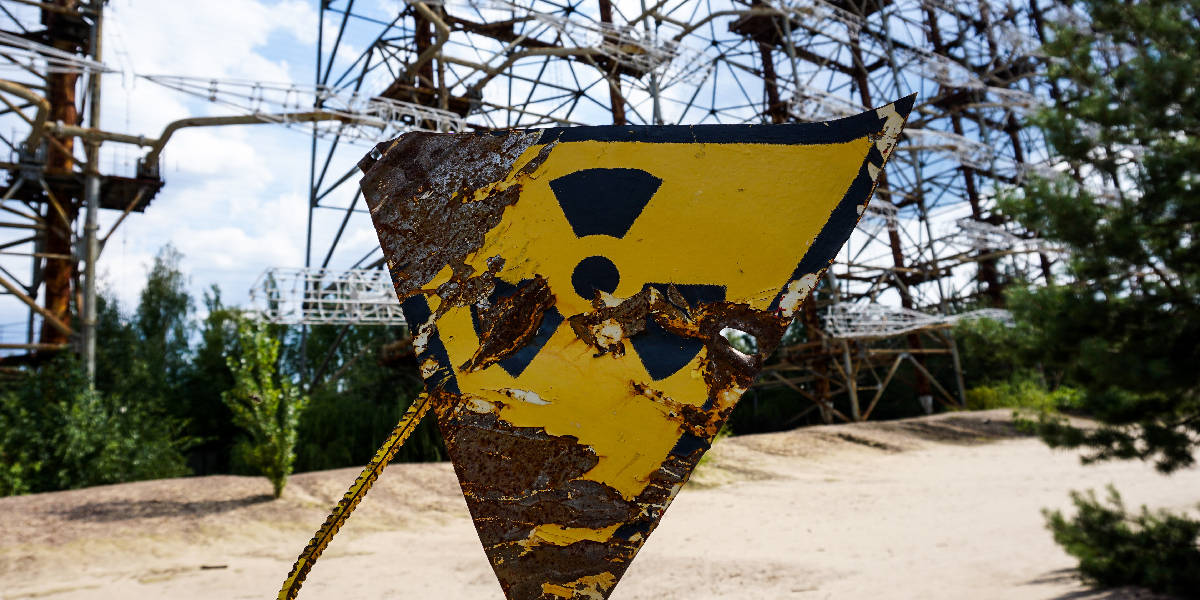 The Savannah launched in the USA in 1959, was one of the four nuclear merchant ships in the world. Her nuclear propulsion system was more costly then the entire ship itself. She started her service in 1962 and was deactivated in 1971, Although she was a demonstration of the technical possibilities, she was not mend to be, nor was, economically viable.

Although economically not viable, environmentally she proved a direct disaster, discharging only in her first year of operation more then 115.000 gallons of radioactive water overboard. For further operation she had her own dedicated barge with a 30 cm lead covering, to store her fuel rods and discharged empty rods. In 2011 she was still radioactive on her place of decommissioning and she is scheduled to be further dismantled in 2031. During her career she was not very welcome in any port of operation.

We can not deny that nuclear is still used for navy and icebreaker class vessels, however the example of Savannah will hopefully scare off any merchant ship owner to try this again.

As described in my last post the sailing ship has been the emission free merchant vessel for thousands of years. Her propulsion systems, rigging and sails, are developed to a very high standard. And although she was overwhelmed, after about 80 years, by the economy and regular speed of the steamship, she was never beaten in sustainability.

It is true, that it is hard to build sailing ships the same size as current motor driven vessels. However, even at the end of the last sailing ship era, quite large sailing ships where built.

As a good example I would like to point out the five-mast full rigged ship Preussen, of the Laeisz shipowners’ firm. A vessel with a displacement of 11.150 tons, a length of hull of more than 132 meters and with a crew of 45 she could carry almost 8000 tons of cargo. All of this by the power of the wind, not propelled by mechanical means! 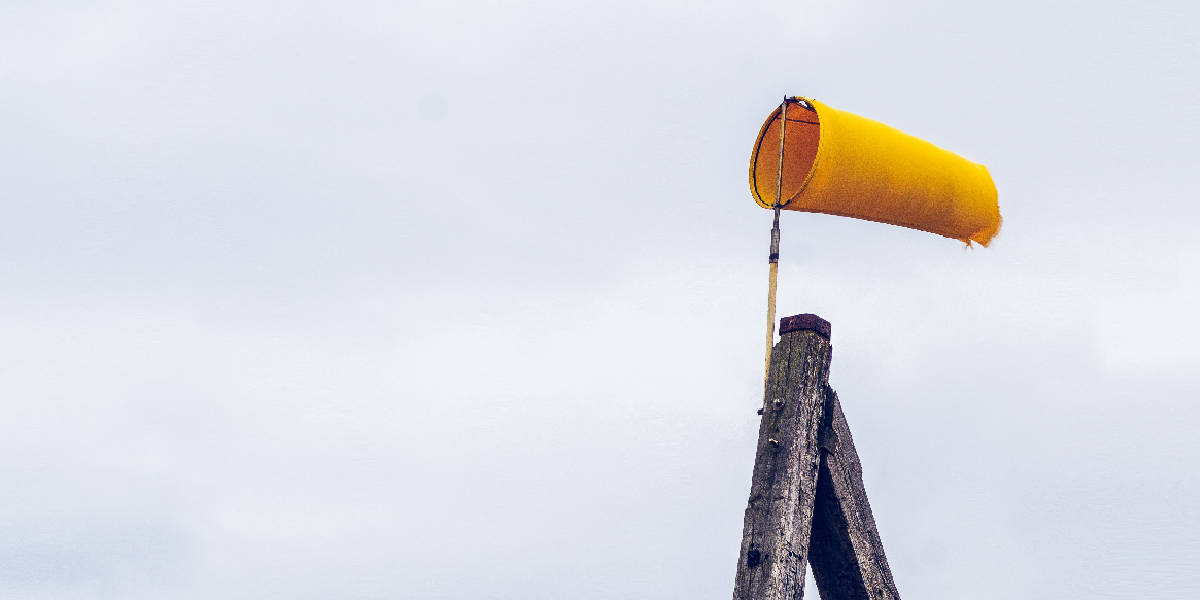 At EcoClipper we have chosen this direction to help the shipping world with her transition towards emission free shipping. We will start with a series of ships carrying 500 tons of cargo. Small for current standards, but large enough to be economically viable. And giving us the possibility, with the same amount of investment, to serve more routes, with more frequent sailings.

We, and other sailing cargo companies, are picking up the development of sail, at the point where man departed from it. It does mean a radical change in the way we are used to ship goods.

Sailing cargo does mean: business as usual is history! 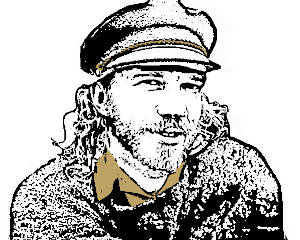 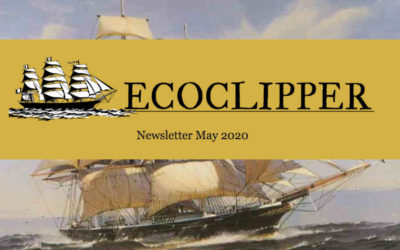 You are invited to read and spread around, what might be the first ever, combined market report about the sail cargo and sail passenger industry. You will read the insights, about how the popularity of the sail cargo market has grown exponentially during the past ten years.

END_OF_DOCUMENT_TOKEN_TO_BE_REPLACED 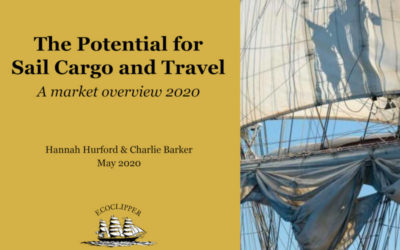 This week the first 2020 market overview of sustainable shipping and travel by sailing ship is being published, after an in-depth research period of several months.

END_OF_DOCUMENT_TOKEN_TO_BE_REPLACED 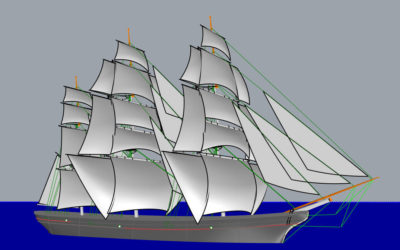 why not abandon fossil fuels altogether and make a return to sail?
It is clear we need an entire new way of transporting our goods and traveling over long distances. When we are rethinking our businesses and can finally accept that we need a large, possibly revolutionary, transition in our logistics.