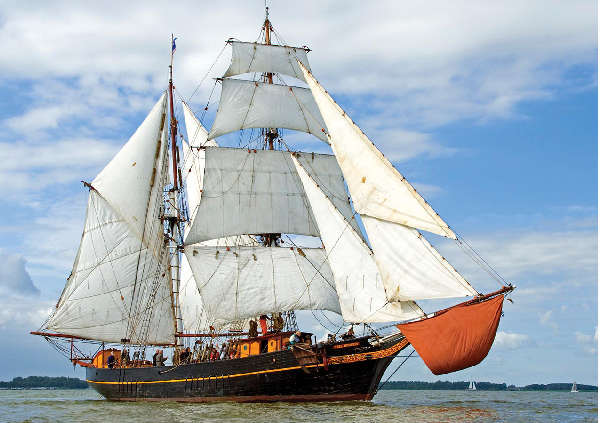 By: Jorne Langelaan
Founder and start-up Director of EcoClipper. Extensive experience in the maritime industry.

Be the first to know