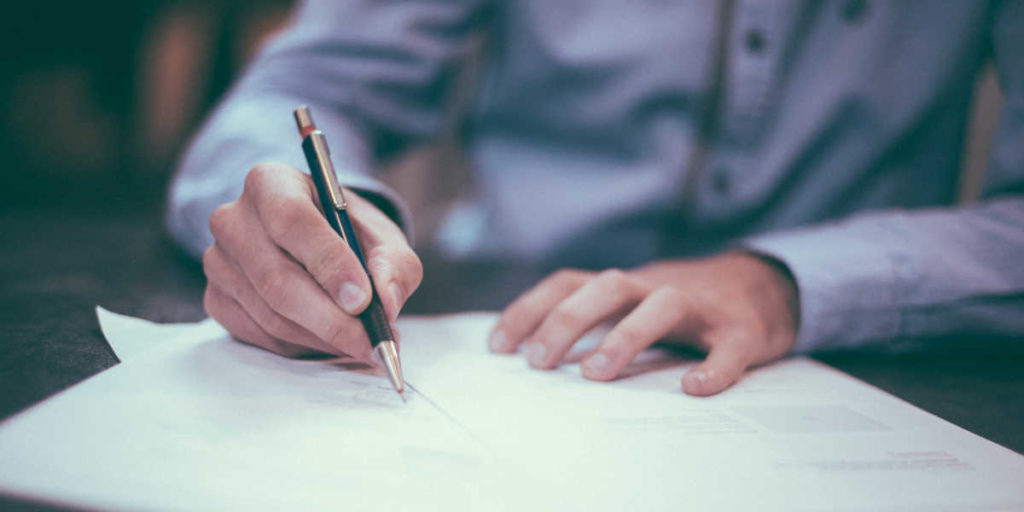 In this edition you will be updated about the different phases the organisation will have to go through before reaching its final goal of: taking the lead in connecting the worlds continentsand local economies, with a mode of transport which is ethical, sustainable and profitable. And do this by designing, enabling investment in, and launching a fleet of zero emission and beautifully lined sailing cargo clippers.

In a nutshell: the future of logistics.

Currently we are going through the seed phase, as whereas the company structure and foundations are being formed. The signing on of a team. The set up of the different entities. The development of a business plan, operational plan and financial plan. And the design of a corporate identity. During this phase the communication to the outside world is kept at a minimum. At the end of this phase, the first early investors are being accepted.

The start-up phase, is a period with a lot of different stages following closely after one and the other. The technical designs of the prototype will be finalised and approved by class. Upon which, the first press release to maritime magazines and associations will go out. Followed by a tender round of asking quotations at shipyards and subcontractors. From there on the business plan for the first one-ship company will take shape, and has to be approved by the (Dutch authority financial markets). After approval the project should go viral, through a large marketing campaign, for acquiring the needed capital for the first cargo carrying clippership of this century.

The third phase, starts after the full finance of the first ship is accumulated, and is the building phase. Which will last about two years, from laying the keel to doing sea trials. However soon after the start of the building phase, the phase of expansion will be entered. In this phase another marketing campaign, with the experience of the first one, will be launched. So capital for the second ship can be acquired. This cycle of finding investors, building, and finding investors again, will become the general business concept of EcoClipper. As soon the first clipper ship is ready for sea, we enter the phase of operating. This phase is of course where everything comes together, this phase wil enter a secondera of the great days of sail.

A well earned and modern comeback of the clippership.