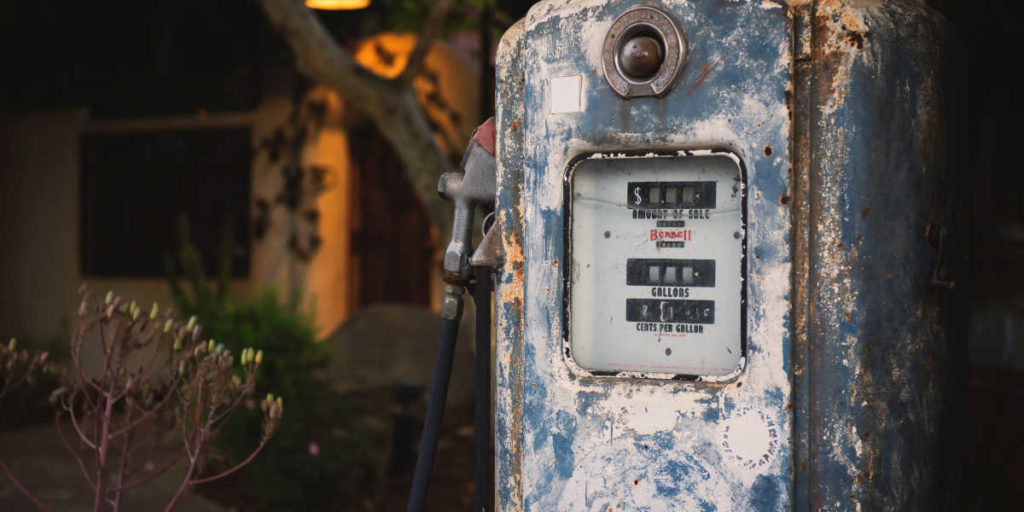 The EcoClipper ships will be sailing ships in the true sense of the word, so meaning without any mechanical propulsion. Their powerful sailing rigs will propel them directly by the natural power of the wind. In these times, for many. it sounds radical. Although, back in the days, at the first innovation of the steamship, it was seen as radical to have a ship without sails. That is the reason, that at least the first 50 years of the development of steam engines, all steamships where required to carry sails, for safety.

There are three large advantages of; not installing an engine in a sailing vessel, which is the reason for EcoClipper to follow this course.

First of all, simple economy. Installing an engine room with all the systems and regulations which come with it, is a huge investment. The costs of operation due to fuel, lubrication, maintenance and crew, will become way more, than without it. Installing an engine really means: to have two separate systems, sail and engine, to manage and pay for.

With our small-scale ships, as soon as we start the engine for propulsion, even for a short distance, we lose in sustainability from the large cargo ships. This is because these ships have a relatively huge efficiency in the emissions for each cargo/mile unit. After all, economy of scale can hugely enlarge sustainability.

Finally, sailing a true sailing ship will connect her crew with the natural elements, more effectively than any other propulsion method can acquire. There is a reason that back in the days, seaman would say, about sailors who would switch from sail to steam: “he left the sea and went into steam”

Thanks for signing on,
Following seas and royals all the way!
Jorne Langelaan