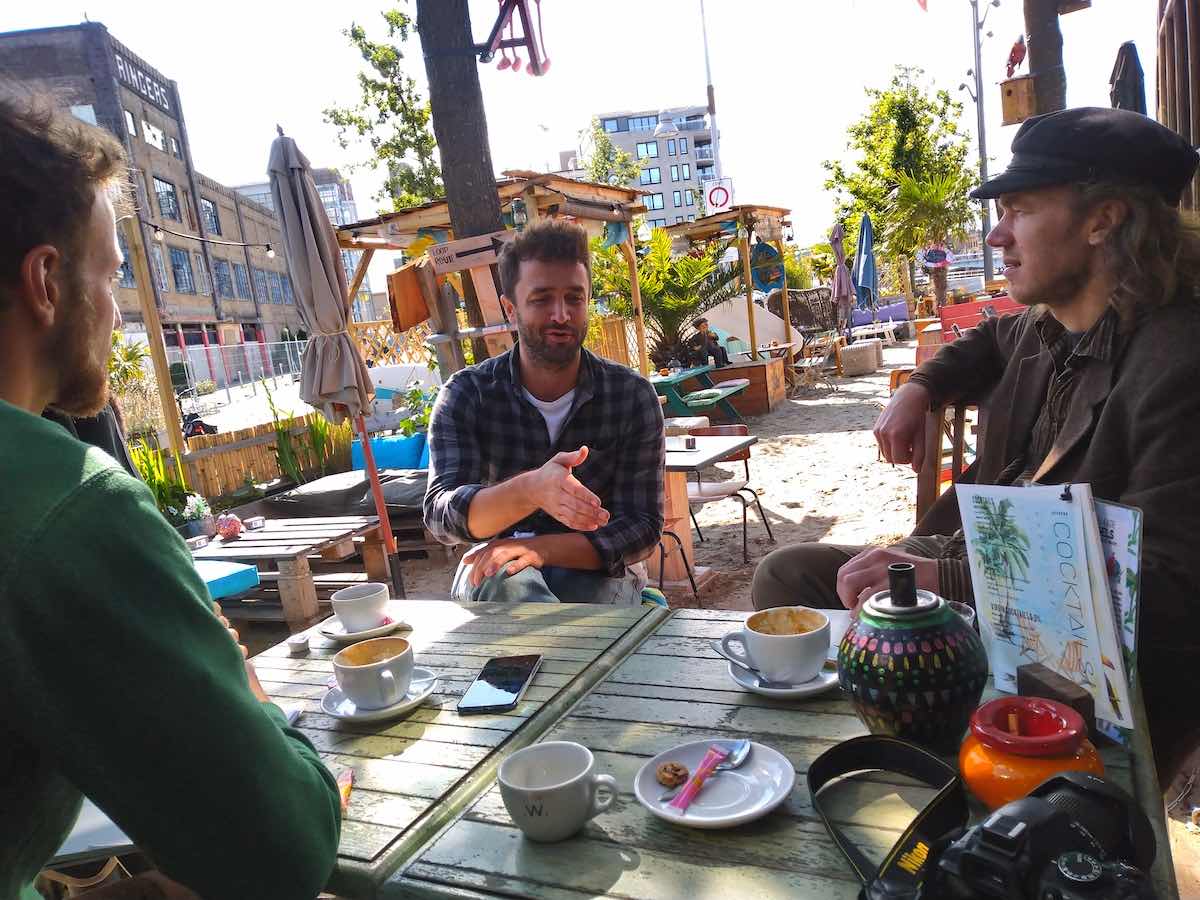 In the Beginning – The Journey of Pepper from Kampot to Germany
Published: 6th August 2020
Image:
Author: Hannah Hurford

On 29th July 2020, in a beach bar in the middle of Alkmaar, three EcoClipper team members sat down with Sebastian Brimmers from pepper company Hennes’ Finest. Coffee in hand, conversation ranged from the history of Kampot pepper, the farmers behind the produce, potential for sailing pepper across the world from Cambodia to Europe, and the consumers.

This is the first blog of two. All quotes are direct from Sebastian. So grab a coffee, and enjoy!

Kampot is a province in south west Cambodia. During the 1960s, Kampot pepper “was a celebrated spice in the French kitchen” and was popular in French cuisine. However, exports diminished during the Cambodian Civil war. Under the Khmer Rouge and Pol Pot, Cambodia was to become a farmer state, the people to become an unpaid labour force. Those with land, or with knowledge of farming, survived the genocide.

In 1998, Pol Pot died. Through the early 2000s, “There was opportunity and it was a time of change… the country could take a breath from that part of history, it was a decade where businesses started up again.” Landowners who had survived the regime often were not trained as farmers. The knowledge of growing pepper plants had survived by being passed down word of mouth.

In 2006, a French programmer called Jerome travelled through Kampot and learnt about the pepper. He collaborated with six farmer families and they tested the soil for planting pepper plants.

“Together they started to re-build and re-cultivate the pepper fields for the first time in decades.”

Jerome developed an organisation called Farmlink, an “organisation that gave expertise to develop and grow the link between the Cambodian pepper farmers and international markets.”

In 2008, Sebastian and his two friends from University were travelling Cambodia. They learnt about this pepper and encountered Farmlink. “We were instantly interested in this pepper and decided to try to sell it in Germany. We had no plan, no knowledge, no education in sales or in the spice trade!”

“We took motivation from the local people who were nurturing and harvesting beautiful pepper and being part of great projects.”

They founded Hennes’ Finest in 2010. “Our mission is to free German kitchens of powdered pepper and to transport whole peppercorns that have much better taste, along with their grinders, ready to use in the kitchen.”

A prominent part of Hennes’ Finest philosophy is quality of the product and transparency of the company, so that the consumer can directly see where their pepper comes from.

The environmentally sustainable conditions Hennes’ Finest pepper is grown in are a natural product of smaller scale farms and knowledge that has been passed down through generations. To maintain quality, Hennes’ Finest and Farmlink work closely with the farmers to “keep open communication with the farmers and maintain standards… to communicate the importance of not using chemicals.”

“We don’t want to put pressure on the farmers so they feel they should use chemicals to meet our demand.”

Hennes’ Finest actively has chosen not to obtain international ecological labels as they would be forced to stop supporting up to 90 smaller farming families, and instead focus on 5 large farms. “we don’t want to stop fostering the small farms… they are the only ones that can keep the standard because the farm sizes are small enough that each plant gets the care and monitoring it requires.”

Hennes’ Finest products prove the farmer is a member of the Kampot Pepper Promotion Association (KPPA). This association indicates the farmer is producing pepper grown in the Kampot region. It is proof of where the product comes from and that the farmer is complying to a quality standard.

Hennes’ Finest packaging also provides a unique code which allows the customer to search for the farmer, learn about their farm and contact them. This allows further connection and transparency between the customer and farmer.

“The system is started with the farmers harvesting with their hands, having respect for the Earth and having a connection to it. The pepper is packaged by a team of people with health conditions or impairments in Germany, which is a social aspect I really like because these people are great and really love the pepper. They smell the pepper every time they open the pepper packages. It puts value into it. The whole product is great, until it comes to the harbour and is loaded onto a ship run on oil, polluting the sea and air.” 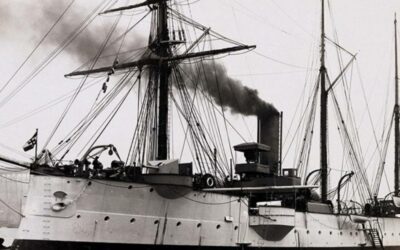