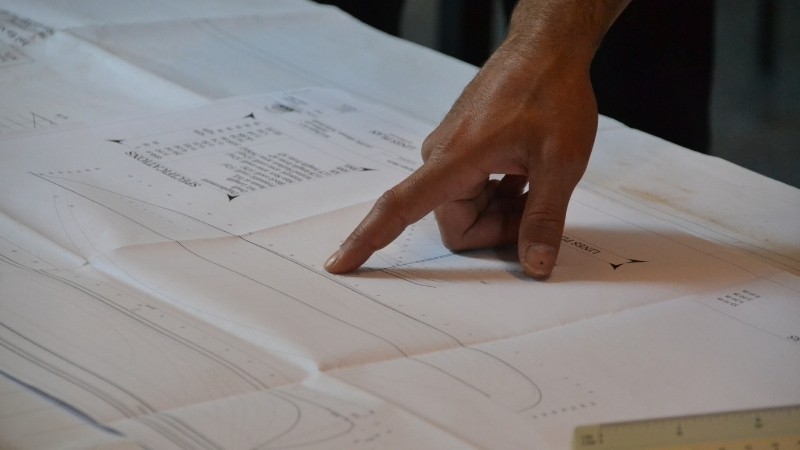 On 22nd October 2021 EcoClipper CEO and founder, Jorne Langelaan, alongside the COO, Dirk Klaassen, signed the papers to launch the EcoClipper Cooperative.

Sat in the lounge of the former “Scheepvaarthuis” (shipping house), now the iconic Grand Hotel Amrath Amsterdam, they got the ball rolling on a new structure for a shipping company which, like EcoClipper itself, is inspired by the past.

The EcoClipper Cooperative will be more than just another company in the existing neo-liberal economic system, a system which currently dominates worldwide commerce. While neoliberalism encourages predatory practices and a ‘profit at any cost’ mentality, this new company will endeavour to uphold EcoClipper’s values of profit. Profits which are social, environmental and financial and seek to have a positive impact for all involved.

The cooperative will be owned and run by the people who use EcoClipper ships as well as investors. Everyone involved will be able to have a say on the future of the company.

Grand Hotel Amrath Amsterdam was chosen as the place to launch this new company because of the building’s long history with the shipbuilding industry.

It was formerly known as Het Scheepvaarthuis, which translates as ‘the shipping house’. It is the site where, in the early 20th century, six shipping companies decided to join forces to build a shared head office. From this new building they could work together and sell tickets for journeys by sea.

In 1912 architect Van der Meij was appointed to design the structure, the shape of which symbolizes the prow of a ship. It is located close to Oostelijke Handelskade, the quay from where many a trading ship docked and departed.The close cooperation between the leading shipping companies at the time exemplifies the new EcoClipper cooperative’s idea of building something together. In this system EcoClipper customers, capital and employees will work closely to create the sailing logistics systems of the future.

The EcoClipper Cooperative, and all the shareholders involved, will own the EcoClipper ships and decide on the best course, while EcoClipper BV – the original EcoClipper company – will operate them and run the crews.

EcoClipper’s future vision is to create an alternative logistics system, one which takes into account both people and nature. Jorne Langelaan said at the signing, “over the next five years we plan to raise funding for a fleet of more than 10 ships. These ships will operate on scheduled shipping lines in Europe and around the world.”

Following COP26 in Glasgow it is hoped that financial institutions will see the merit in funding solutions to the climate crisis.

EcoClipper is not the only project on the table. Plenty of companies have solutions planned out, yet the means to put these ideas into practice still eludes many of them.

The individuals who invest in the EcoClipper cooperative will not just be at the whim of an unknown and unseen board of directors. Should they wish, they will have real power to be part of a solution to the climate crisis in one of the most impactful areas – cargo shipping.

To help cut emissions in an industry that produces a similar amount of pollution as a large industrial nation is vital.

Yet, the EcoClipper cooperative will do more than that. With the right partnerships the company will empower ethical producers all over the world to ship their products in the same manner in which they were produced – sustainably. 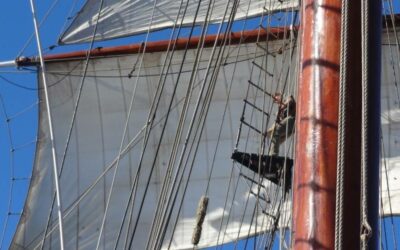 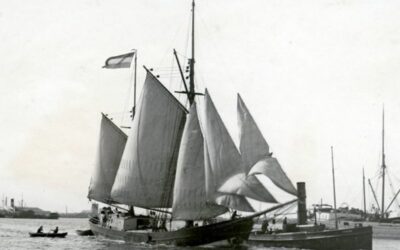